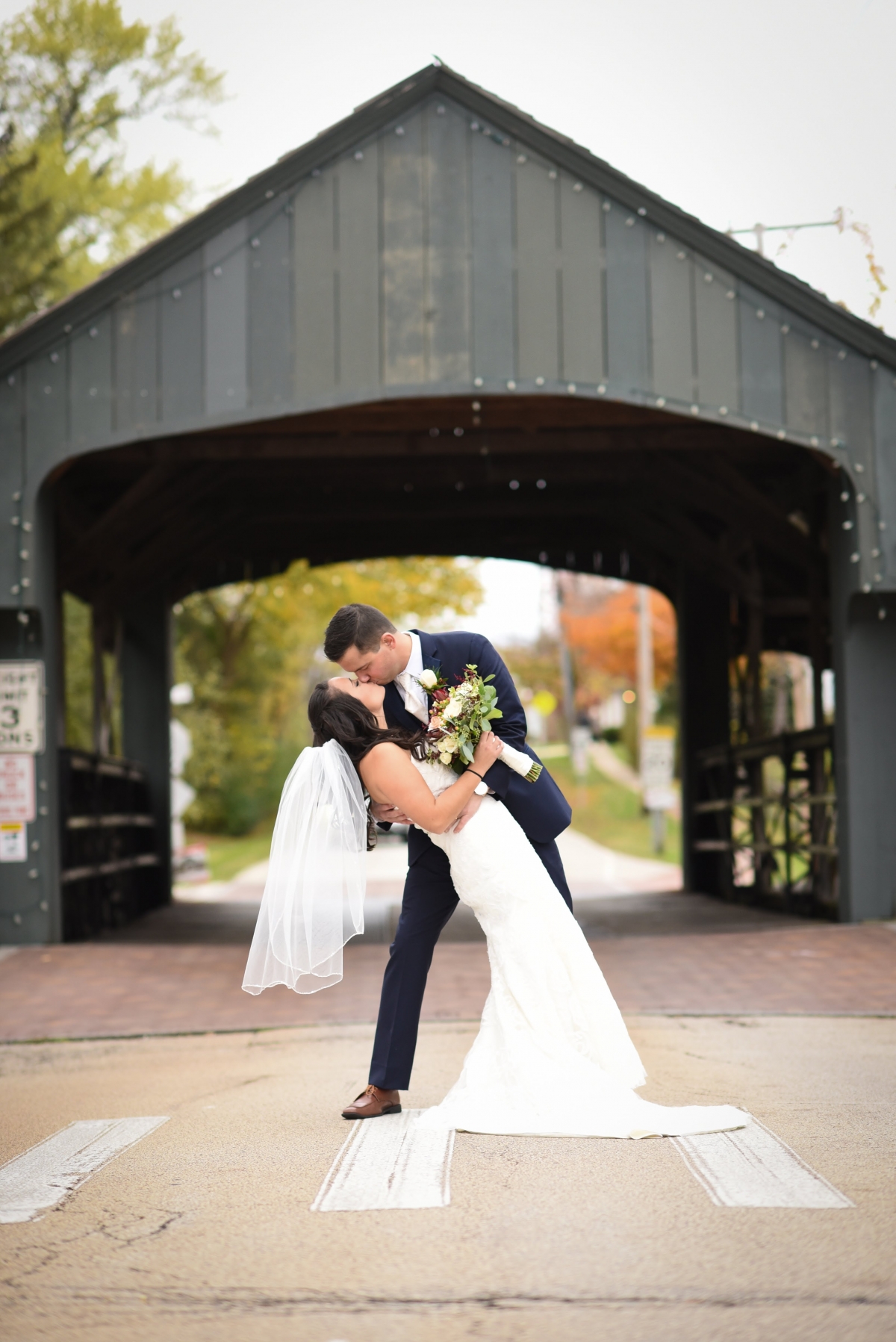 Danny and Emily met in college while they were both attending the University of Illinois. When the time was right, Danny knew to come see Scott, who also created his mother's engagement ring when his father, Skip, proposed.  Danny’s grandparents lived on the same block as Alice and Gene, the founders of Georgetown Jewelers, and were longtime friends.  Consequently, Scott and Skip grew up together.  We are so grateful to serve a third generation of Spillones!

Danny selected a classic yellow gold, channel set semi-mount to show off a classic round diamond. (The warmth of yellow gold looks great on Emily!)

Danny pulled off an impressive (and surprise) proposal, complete with a celebration with family and friends who traveled to be with them on their special day. After lots of planning, he popped the question during a weekend trip to Milwaukee!  It’s amazing all their friends and family were able to keep such a big secret from Emily until it was time for the post-proposal celebration.

When it was time to select wedding bands, Emily chose a perfectly matching diamond channel set band.  Danny brought in two heirloom yellow gold wedding bands to show Scott - one was his maternal grandfather, the other his paternal grandfather! With Scott's help, he selected which band would represent his new union. 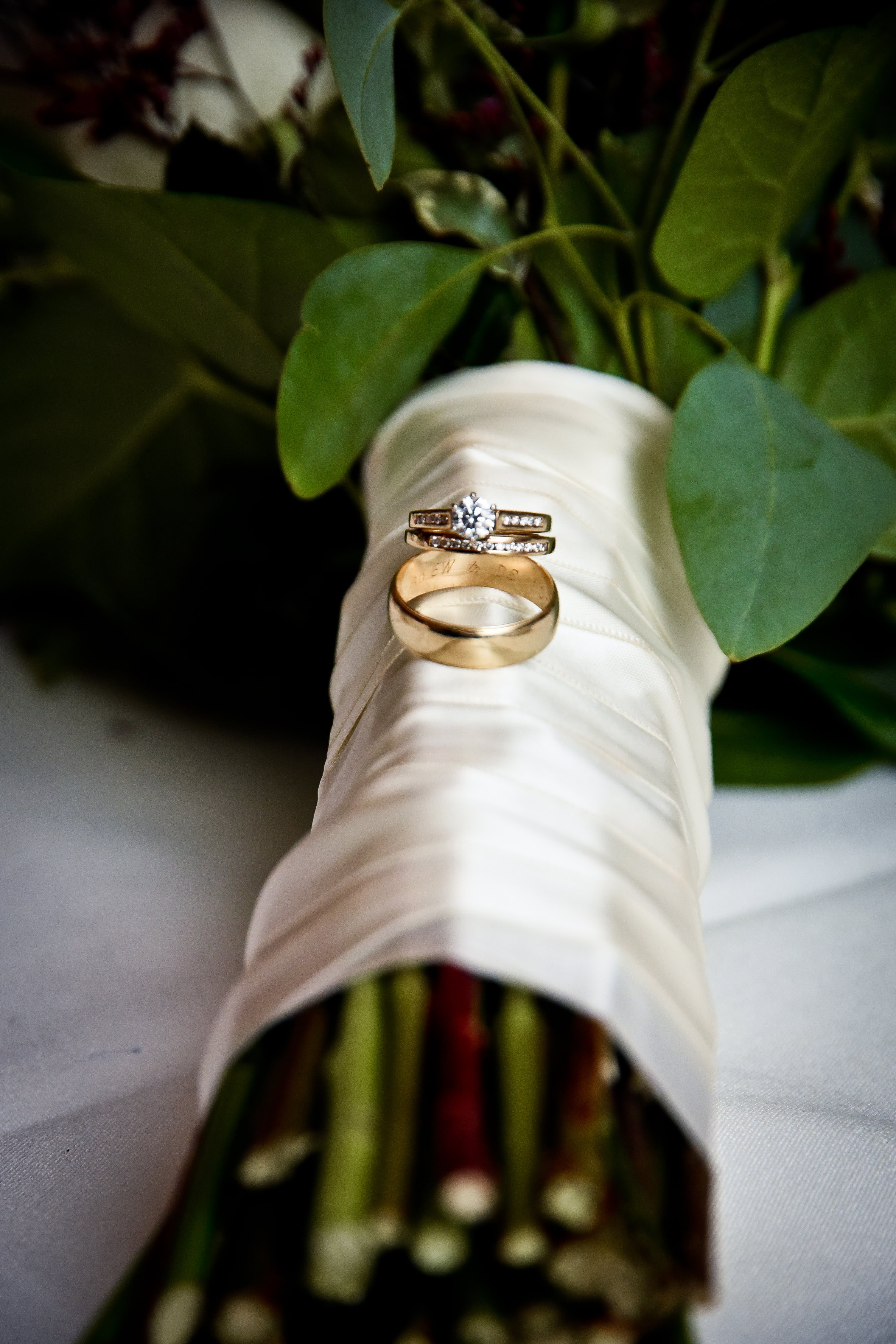